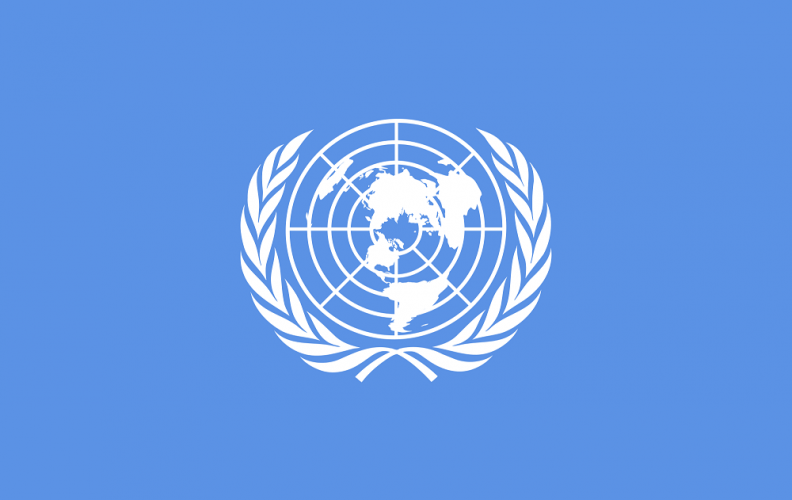 On 23 February, I had the privilege of attending the United Nations Queensland State Conference. Held on the Sunshine Coast, I along with 120 other students across the state learned about leadership, diplomacy and advocacy. On the first day of the conference, we were introduced to a guest of speaker panels, who ranged from the former CEO of UN Youth Australia, social entrepreneurs as well as public policy experts. Each delegate was assigned a country recognized by the UN as a member of state and we were all required to do thorough research on the country’s foreign policy. The research which was done was then used to either speak for or against certain resolutions which were set in place by the Chairman, as well as make any changes to the amendments. This was then followed by several workshops and debates which allowed us to gain a new perspective on various individual cultures.

I had a great time at the conference and formed friendships with a wide array of students throughout Queensland and was encouraged to contribute to making a change within my local community, and soon enough the world. My awareness and knowledge of current affairs have increased a great deal all thanks to those three days of the conference. I felt comfortable knowing that I could express my opinions regarding any topic and look forward to attending the National Conference in Adelaide. 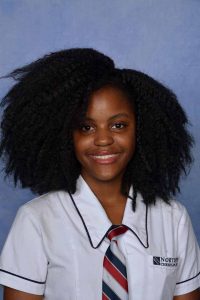