Over the weekend, students from Years 3-12 performed in this year’s show, Huck Finn! For many, the mention of Mark Twain’s The Adventures of Huckleberry Finn recalls images of growing up and our childhood adventures. More importantly, though, the story reminds us of the value of friendship and the need to look at people, not as members of a particular race, religion, or nationality, but rather, as individuals, each with feeling, dreams, hopes, desires and needs. It teaches us to appreciate differences rather than classify people by them. These lessons are what led me to choosing Huck Finn as this year’s school play. My greatest challenge was capturing the humour of Mark Twain’s work, while also being respectful of the heavy themes found within. Both the cast and crew were ready and willing to rise to the challenge, communicating a powerful message on overcoming prejudices and the power of friendship.

Directing Northpine’s productions has been my all-time favourite job, as it has allowed me to become better acquainted with students and connect with them on another level. Despite this journey being an absolute whirlwind, each student involved made every minute a joy to be a part of. I am extremely proud of each and every student’s growth in focus, commitment, and in what it means to be a performer. We are also incredibly blessed and thankful to have had such a great production team, who worked so hard to make this performance possible.

For those of you who missed out – we will be selling copies of the show on a USB in September. Watch this space! 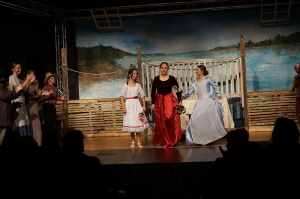 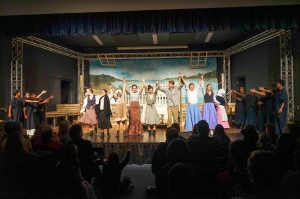 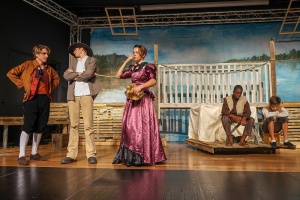 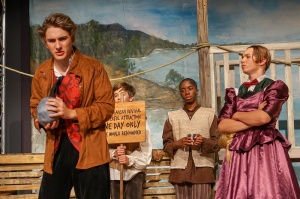 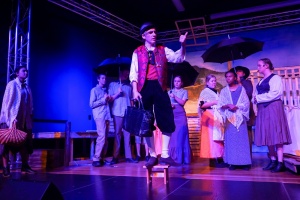 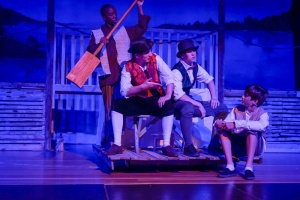 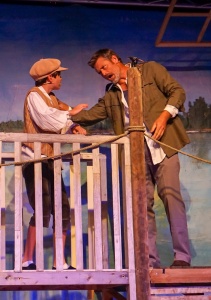 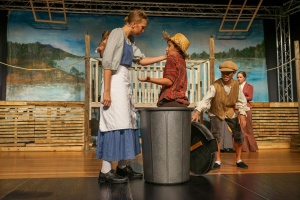