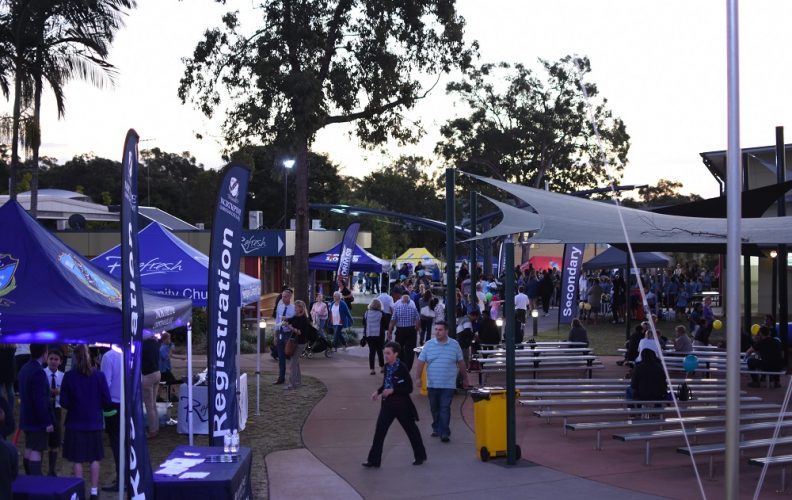 Northpine Christian College held their Annual Open Night on the afternoon of Wednesday 23 May 2018. It was a great way to experience the school in a fun setting with many avenues of discovery and entertainment.

New families had the opportunity to take a tour given by current Northpine students. There was a science exhibit run by Street Science Brisbane, in which children could make glow-in-the-dark slime. A petting zoo was open with chickens, ducks, goats, sheep and guinea pigs. In the undercover basketball court, the Primary School set up booths for each year level, giving parents the opportunity to talk with teachers and learn more about what their students have been studying in class.

The Library was bustling with people during their Book Fair, which coincides each year with Open Night, and there was even a visit by Clifford the Big Red Dog.

The Secondary School showed exhibits from all the different departments. Challenge class had their mountain bikes on display, letting people know about the mountain bike track located on Northpine’s property. Similarly, Outdoor Education brought out the canoes, which are used on camps and in Northpine’s reservoir. Visual Art displayed various student-made art pieces, and Industrial Technology showed off their 3D printers. Throughout the night, visitors watched performances by the Music and Drama departments.

In the Home Economics building, the Year 10 class made international street food as part of an assessment. Visitors walked through and tasted the gourmet dishes and voted on their favourites. Over 800 votes were cast by placing bottle caps in the appropriate jar.

At 6pm, the Performing Arts Centre filled to watch the mini-concert. Northpine’s musical groups Mozart Strings and the Viva Voce Choir performed, as well as the Middle School Chapel Band and the Year 1 and Prep classes.

Overall, it was a most enjoyable night. Close to 60 enrolment packs were requested by new families, and well over 1,000 people were in attendance. 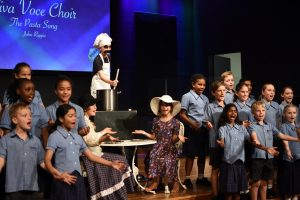 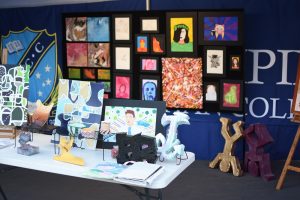 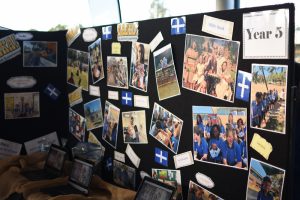 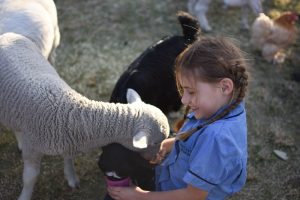 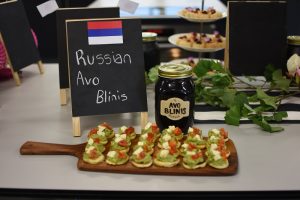