Northpine has a long and storied history. Founded in 1940, with only 26 students, the school began in a hall located at the back of the Albion Seventh-day Adventist Church in Brisbane.

a place where you can make history

As enrolments grew, a small school was then established at Zillmere in 1953, with Mr Fred Brown as the first school Head Master.

In February 1978, a fire completely destroyed the school building at Zillmere. To this day the cause of the fire was never ascertained, but was suspected to have started in the sports equipment room. The only items saved from the fire were the school bell and class roll. The bell remains on display in the front office of the current College administrative block.

Under the leadership of Mr Mel Olsen as Head Master, the school moved to its current location at Watson Park, the Seventh-day Adventist Convention Centre and conducted in ‘sheds’ whilst approval for a new school was being planned.

In August 1980, the new school buildings were officially opened. The school continued as a primary school until January 1984, when the junior secondary school commenced. Since then, the College has continued to expand with the Resource Centre opening in July 1991 and the addition of Years 11 and 12 in 1996.

Our current Principal, Mr Graham Baird, has led our College community since 2005. Under his leadership, Northpine Christian College has continued to grow into a vibrant, dynamic and nurturing community.

In 2007 the College added the Early Learning Centre, and in 2008 the Performing Arts Centre was completed and soon after, a new classroom block. Over the past 11 years we have realised the addition of a Sports Centre, Languages and Learning Support zones, extension to the Industrial Arts area, renovated Administration block and undercover sports areas for Primary and Secondary. In 2014 a new state of the art Middle School zone was constructed with Home Economics and Science labs as well as home rooms for Year 7 students. In 2016 the school added a Fitness Centre with gym equipment for students’ use. A new block of classrooms were added in 2019, completing Stage 7 of the Northpine’s development plan.

The leadership team’s vision to grow enrolments and build new facilities has seen the school become a leading educational institution within the Moreton Bay Region.

The improvement of its facilities is set to remain a priority as the College continues to grow and be blessed. Our school has played an important role in the community and we praise God for His guidance and our students’ achievements. We look forward to the future and know that, with God’s wisdom, we can continue to build on a tradition of educational excellence. 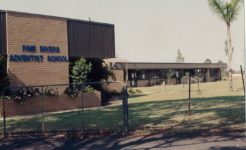 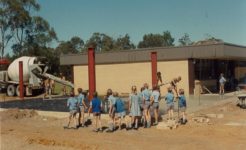 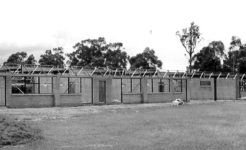 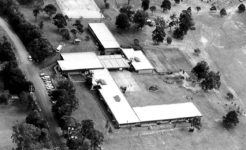 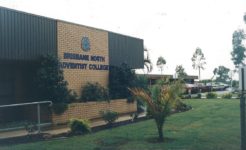 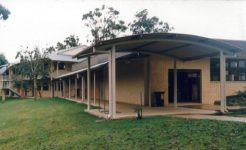 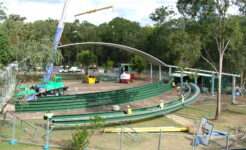 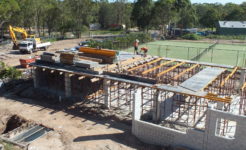 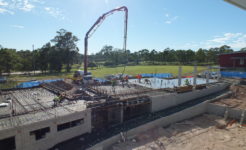 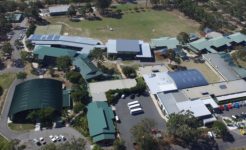